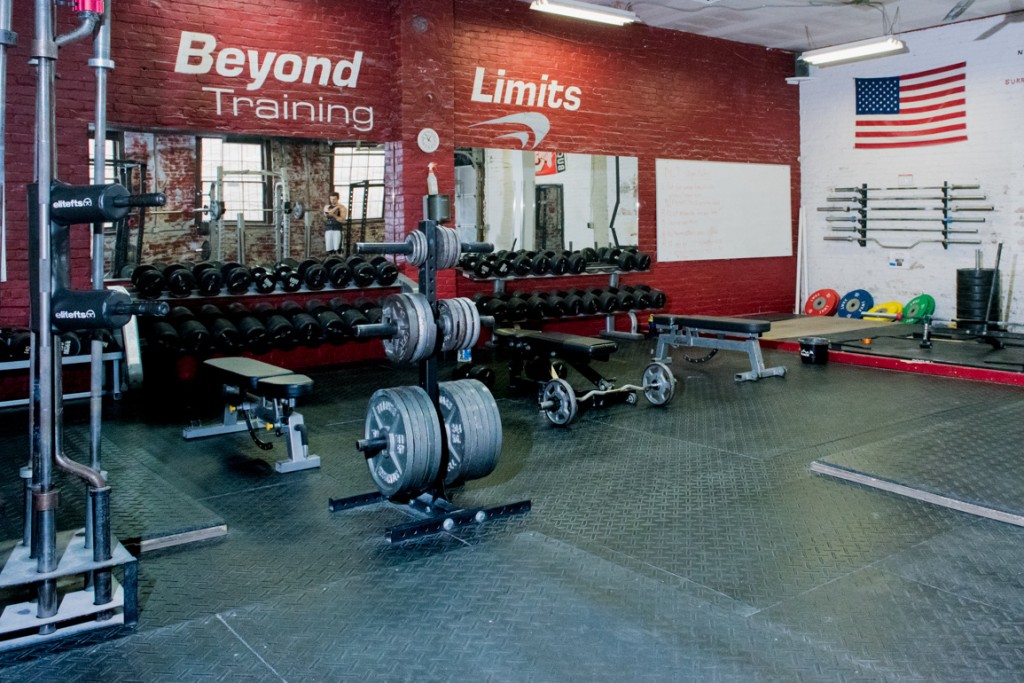 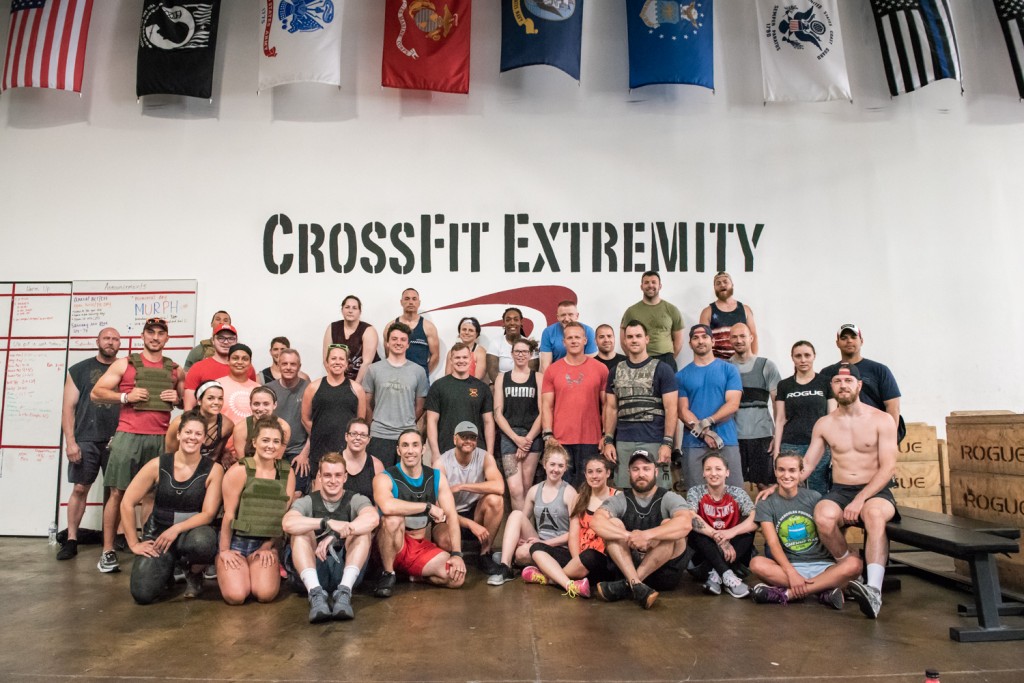 How BLT started –  Beyond Limits began when Rich Lauro wanted to create a better place to train.  Gyms were not embracing strength training.  It began with bodybuilding and weight loss, grew into powerlifting and strongman, then transcended into CrossFit and weightlifting.  Beyond Limits is everything great in a gym and fitness.  It’s weights, friends, family and fitness in a constantly improving atmosphere.

Personal Training – Rich Lauro began personal training in 2005 at World Gym and Metro Fitness in downtown Columbus.  In 2008, Rich left his career in corporate banking and pursued full-time personal training to help clients change their lives with fitness.  After a few years of seeing the landscape of downtown gyms decline, he partnered with a few friends including Greg Woods to create a better place to train.

Downtown Gym – Beyond Limits Training was founded in 2010 and began as a 1,500 SF personal training studio.  Within 9 months Beyond Limits relocated to it’s present location in downtown Columbus better equipped for serious lifting as a 4,500 SF gym.  In 2012, the 2nd floor was added for more free weight space on the 1st floor and more machines upstairs totaling 7,000 SF of gym space.

East Gym & CrossFit Extremity – In 2015, Beyond Limits Training East was opened in Reynoldsburg with affiliate CrossFit Extremity offering CrossFit classes.  This large 12,000 SF warehouse has enough space for our CrossFit classes, strongmen & women, lifters, personal training clients and members to happily co-exist.  In 2016, our CrossFit Kids program began utilizing the final 2,000 SF of our gym to change the future of fitness for our children.

Downtown Expansion 2018 – After continued growth of weightlifting and powerlifting downtown, Beyond Limits added nearly 2,000 SF directly adjacent expanding the gym to 9,000 SF.  With this addition Beyond Limits offers the largest selection of free weights in downtown Columbus! 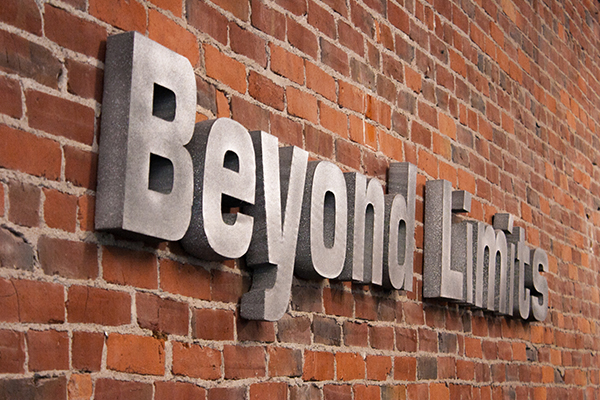 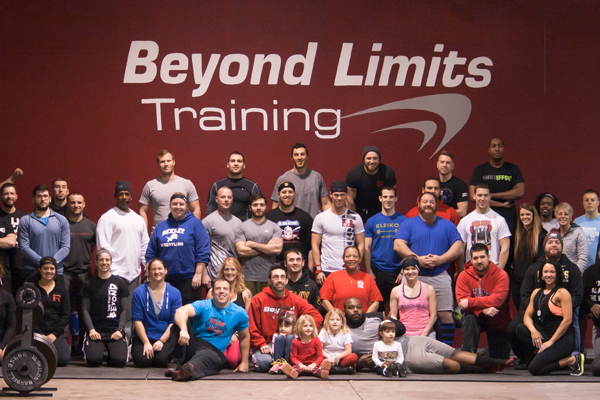 View some of our upcoming events.

Come read some of our articles.

We would love to hear from you!

Beyond Limits Training provides you with an excellent place to train 24 hours per day. Beyond Limits is more than two large fitness facilities; it is a community of coaches, personal trainers and members genuinely interested in your fitness success. Whether you want to get in shape or go to the next level in your fitness journey, we are your gym! We work hard in a fun, supportive gym environment. 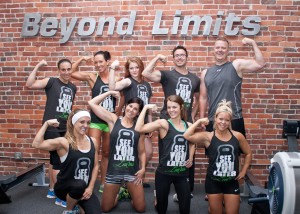 Our trainers are simply the best around!  They are knowledgeable, certified and experienced at changing people’s lives in fitness. 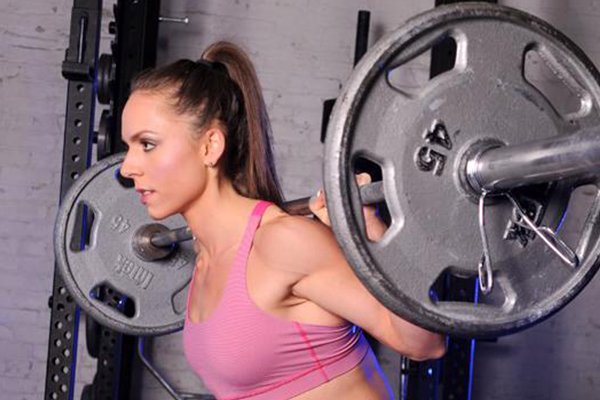 Our 9,000 SF gym in the heart of downtown Columbus and nearly 12,000 SF warehouse in the Reynoldsburg and Pickerington area are both open 24/7 to our members. 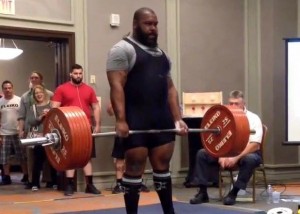